*FREE Shipping for orders of $150 or more | *USA orders only 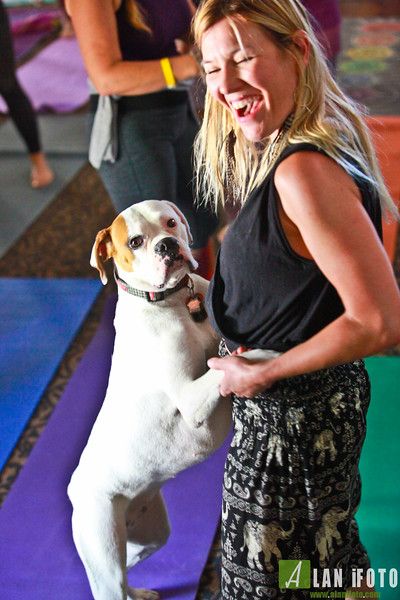 MoreLife Market believes in practicing the yogic law of ahimsa or non-violence as one of the primary principles for living an evolutionary life as mentioned by the great sage Patanjali in his Yoga Sutras and embraced in the Vedantic tradition for millenniums. The practice of nonviolence simply means that violence or killing of any living creature for selfish motives is not conducive to spiritual evolution, simply because when we harm animals we inflict karma upon ourselves. The law of ahimsa teaches us that each and every living being and animal should have an equal opportunity to share and enjoy this beautiful planet with complete freedom.

All animals should be treated equally. A meat-based diet supports the corrupt industry of factory farming, an inhuman act of slaughtering animals. Societies blindly continue to follow such diets as a result of poor education, selfish cultural practices and media advertising by lobby groups and major corporations protecting their financial interest. The father of non-violence Mahatma Gandhi said it best…

“Ethically they had arrived at the conclusion that man’s supremacy over lower animals meant not that the former should prey upon the latter, but that the higher should protect the lower, and that there should be mutual aid between the two as between man and man. They had also brought out the truth that man eats not for enjoyment but to live.”

We at MoreLife Market believe that if people were more educated about what they are actually purchasing in most commercial eateries and grocery stores they would change their diet and choose to follow a plant-based diet. As Paul McCartney once said, “If slaughterhouses had glass walls, everyone would be a vegetarian.”

Animal advocacy begins with education, promotion of ethics and also improves our ecology.

In Thich Nhat Hanh’s The World We Have: A Buddhist Approach to Peace and Ecology he states… “By eating meat we share the responsibility of climate change, the destruction of our forests, and the poisoning of our air and water. The simple act of becoming a vegetarian will make a difference in the health of our planet.”

To my mind, the life of a lamb is no less precious than that of a human being. The more helpless the creature, the more it is entitled to protection by man from the cruelty of man. Mahatma Gandhi

Animals are my friends…and I don’t eat my friends. George Bernard Shaw

Non-violence leads to the highest ethics, which is the goal of all evolution. Until we stop harming all other living beings, we are still savages. Thomas A. Edison

It is my view that the vegetarian manner of living, by its purely physical effect on the human temperament, would most beneficially influence the lot of mankind. Albert Einstein

For more education related to the benefits of a plant-based diet and vegetarianism we recommend these documentaries that you can watch on Netflix or Amazon Prime.

Receive a special discount upon signup.